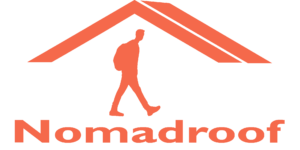 Lima did it again: The most visited city in Latin America

Lima the City of Kings has it all. From oceanview, history, beautiful landscapes, colonial infrastructures, bohemian streets to its famous cuisine. Now to confirm its place on the spotlight, Lima has just been considered the most visited city in Latin America for the third consecutive year (2014,2015 and 2016) as shown in “The 2016 Mastercard Global Destination Cities Index”.

Lima  is not only the current top-ranked destination city in Latin America, but also the fastest growing. The Mastercard report shows that Lima has experienced a Compound Annual Growth Rates (CAGR) of 9.9% from 2009 to 2016 and it has recorded over 4 million international visitors in 2016, surpassing bigger cities such as Mexico City and Sao Paulo. 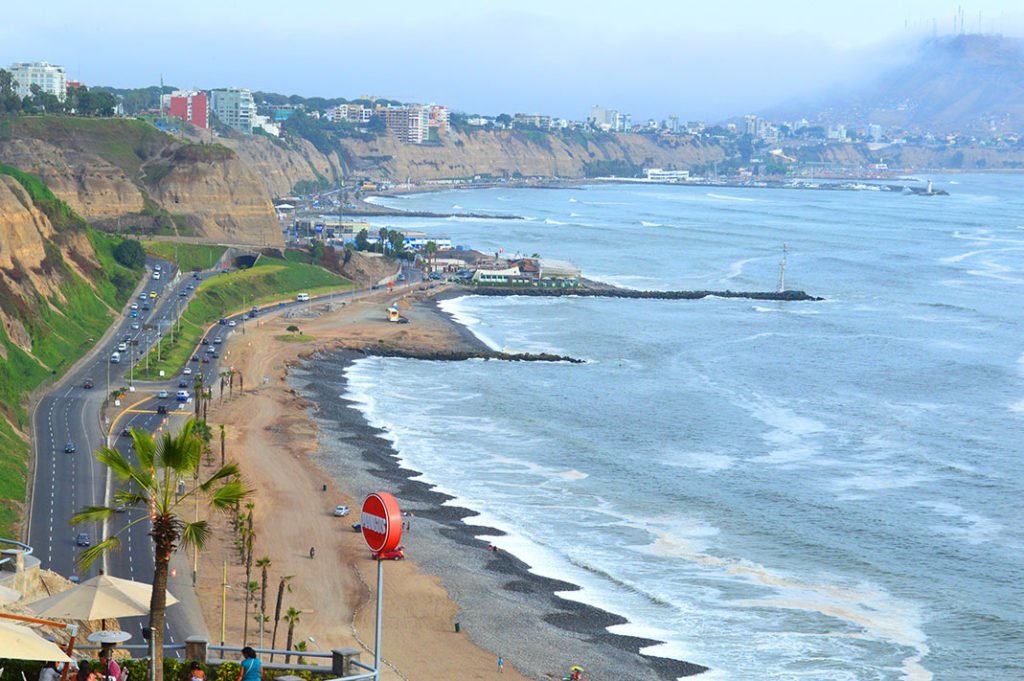 According to the report “Lima’s top feeder city is Santiago with 661.00 visitors and USD 164 million of spending. About 63% of Lima’s international visitors are from outside the region, with US accounting for 21%, followed by Chile, Colombia, France, and Brazil all at 5%”. (33)

The report also shows that of the total visitors, 76% arrived in the capital of Peru for leisure and other purposes, whereas the remaining 24% arrived for business matters.  Moreover,  the months with more affluence of tourists are May, July, August and October.

The impressive numbers of 4 millions visitors should encourage everyone to visit Lima. The capital of Peru has a lot to offer and it is definitely the city of Latin America to be in right now. We believe the tendency is that visitors will be increasing in the upcoming years and who knows, maybe in the near future Lima can become the next “Bangkok”- 21.47 million visitors in 2016.